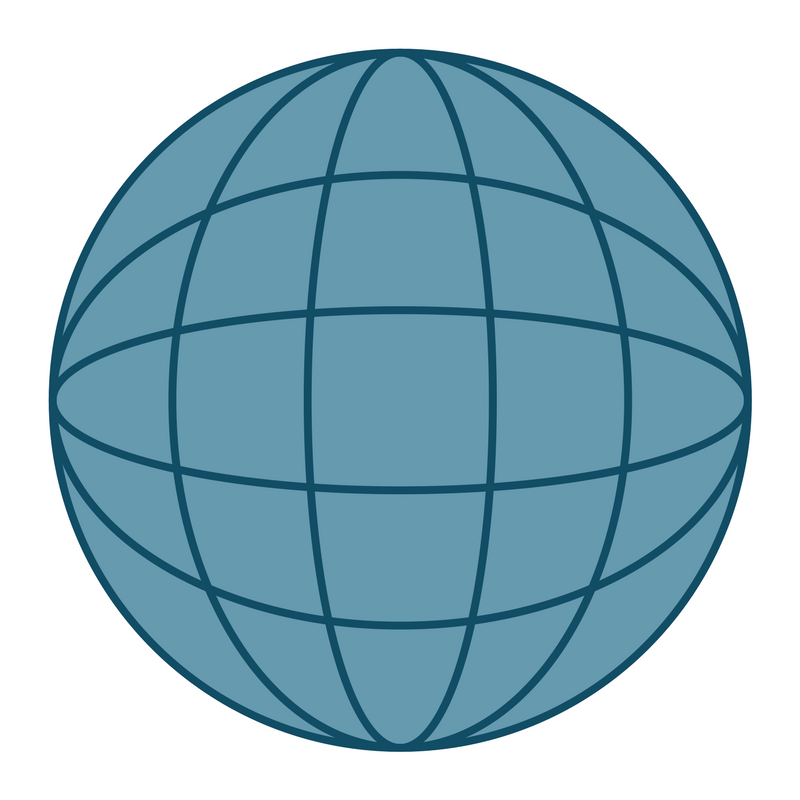 Area of the World from Which You Will Present: Great Neck, NY and Forest Hills, NY

Language in Which You Will Present: English

Full Session Description (as long as you would like):

Problem - In an urban space such as New York City, air pollution from car emissions is a prevalent issue that affects millions of residents and commuters every day.  Most of the soot and smog in the air directly comes from carbon monoxide, nitrogen oxides, hydrocarbons, and various gasoline vapors that are released as a result of burning fuel. New York City is ranked 16th out of 25 American cities for ozone pollution, when sunlight interacts with the vapors released from motor vehicles.  This causes major health issues such as respiratory and circulatory distress, and contributes to global warming. Millions of New Yorkers have asthma and more are diagnosed each year due to our unhealthy air quality.

Our final solution involves the usage of solar power in a personal mode of transportation: an electric scooter. Currently, self driving cars are used in Pittsburgh by the popular taxi company, Uber. Since self-driving cars reduce traffic accidents, free 20 percent of the space in cities used to park the world’s cars, and cut congestion, which wastes trillions of hours every year, having self-driving mobility scooters would take technological success in transport to the next step. The grid system of streets in New York City is perfect for a self driving electric scooter. Just like citi bikes, they would be available for anyone to use and be strategically placed wherever needed in New York City, such as spots near subways and buses. The scooters would be controlled by a GPS system and have a safety laser sensory system to prevent any crashing accidents. After a rider reaches their destination, the scooter automatically detects a route back to the nearest scooter station. By using this scooter, New Yorkers would be able to avoid traffic, and since the scooters do not create the emissions that cars so, they would help to decrease the air pollution in New York City. In addition, since most users would only travel by scooter on days of good weather, it is solar powered to decrease the amount of energy used. When the scooters are not in use, they are connected to a PVC panel (transforms sunlight to electricity) that is located at the scooter stations. It would take around 4-8 hours to charge one Solar Motor.

Replies to This Discussion

May we plant a tree in your honor, Tammy?

Welcome to
The Global Student Conference 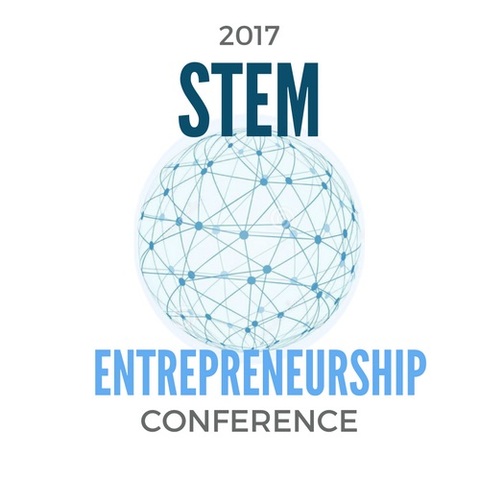 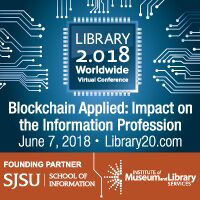